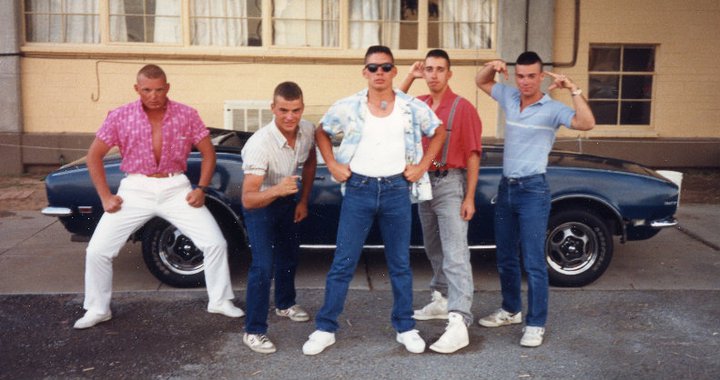 I was 24 years old and fresh out of boot camp. I had lost over 50 pounds in the 5 months I was at boot camp so I only had one set of civilian clothes that fit me. Once Stinger school started and I met some of the guys, I found out that most everyone went to Juarez, Mexico on liberty. Ft. Bliss is in El Paso, Texas and Juarez was right across the border. We would take a taxi to the border and walk across the bridge into Mexico. Juarez had a number of dance clubs that we all liked to go to. Nobody wore their uniform on liberty so I knew I needed to go to Dark Souls Merch buy some clothes.