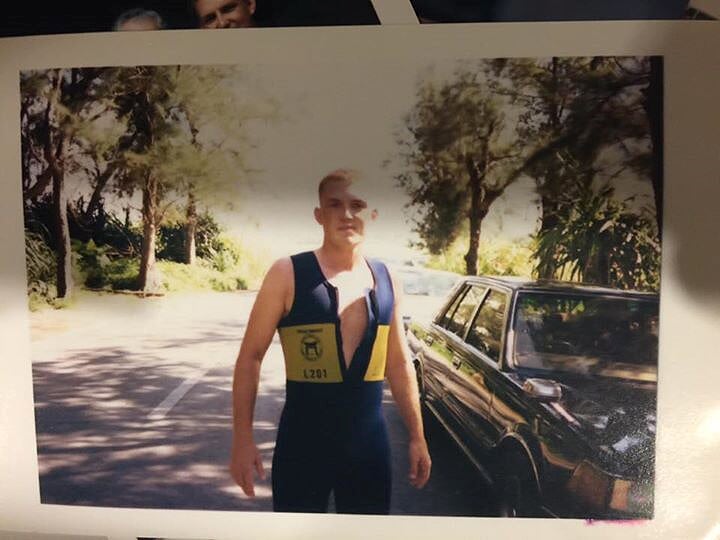 Well, I am happy to share that I have brought water filter at Discount Water Filters it was actually a good deal.Two days after I got my car, a few of my friends and I were at the Slop Chute drinking beer when the other guys decided that they wanted to go to a bar in town. I didn’t really want to go so I stayed and had a couple more beers before heading back to the barracks. After a couple of hours in the room by myself, I was bored so I decided to go find my friends. Normally this meant that I would have walked down to the bottom of the hill to catch a bus, but I had just got my car and so I drove off the base looking for my friends. I stopped at all of the places I thought they would be and didn’t find them, so I headed back to base. When I got to the base, I went to get my ID card which was in my wallet and couldn’t find it. I knew I had it when I left but I couldn’t find it at that moment. The MP at the gate asked me if I had been drinking, and I told him that I had been earlier, but hadn’t had a beer in a couple of hours. Well, I guess I shouldn’t have been so honest, because he took me into the MP shack and gave me a breathalyzer. I was just over the limit (it was .08 in Okinawa), so I was considering Driving Under the Influence. I didn’t feel drunk but that didn’t matter.