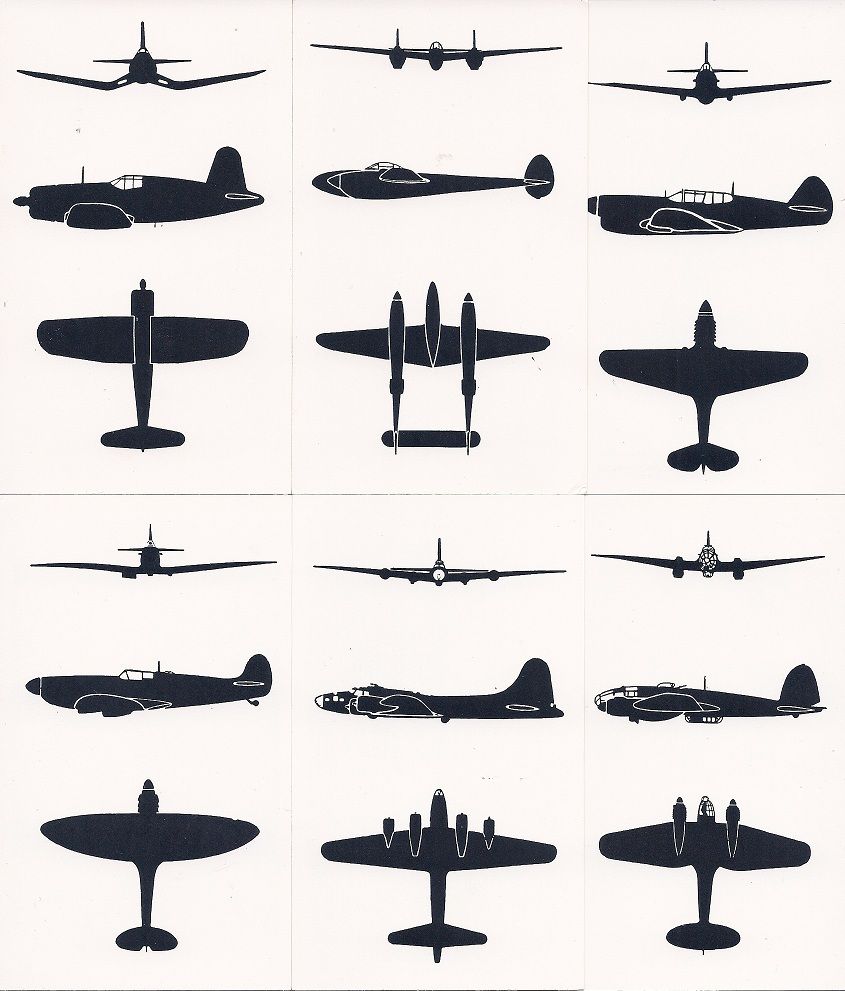 School mostly consisted of memorizing and identifying silhouettes of any aircraft that could be flying in any battle, whether they were US, NATO or Soviet aircraft. We had to identify them from different angles. We would review and review and review aircraft silhouettes. We had huge decks of flash cards where we could drill each other. On our exams, we had 3 seconds to look at a silhouette before we had to identify the aircraft. We also practiced tracking aircraft in a large domed building that housed a large 3D video game. Aircraft would be projected all around the dome and we would use simulator missiles to track and engage them. It was as real as one could get with late-80’s technology. We had to identify whether or not they were friend or foe, and then if foe, engage them before they had a chance to launch their own weapons.

I excelled in that school. I was selected as the class leader and eventually graduated top in my class. We went out to White Sands Missile Range and I got to shoot a large BAT (ballistic aerial target) that was about 3-5 kilometers out traveling at a couple hundred miles an hour. Stingers are shoulder-launched-anti-aircraft missiles. They have a seeker-head that locks onto the heat and infra-red signature of an aircraft. They reach mach-2 in 3-5 seconds. It was one of the coolest experiences I had as a Marine.