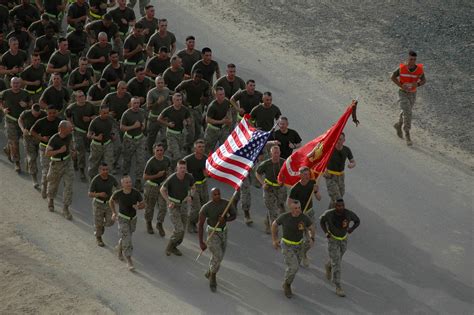 One Reply to “My Service Stories: Ft. Bliss Bonus!”